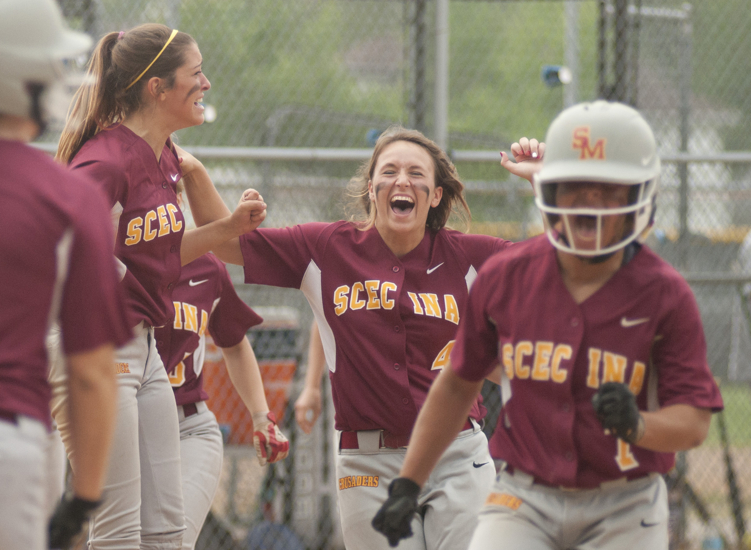 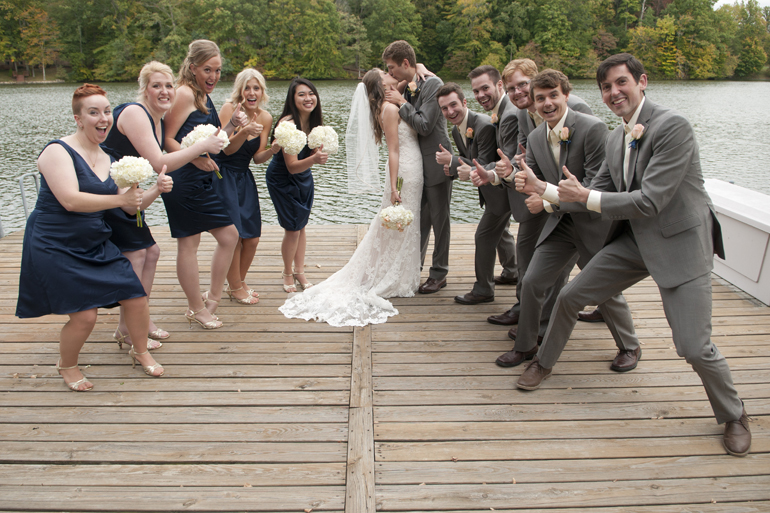 I'm rather silly, thinking I would post two more wedding-related blog entries as my organic chemistry class was finishing and my MCAT studying was about to start. Just before the end of this year, let's correct that myopia.

The first missed entry was the Kaiser/Rhoderick wedding. Kayleigh Kaiser is the oldest sister of a good friend from middle school and high school, and as he is stationed in Puerto Rico, seeing him was a great bonus on top of the good times, money, and photos. The ceremony was held at the gorgeous Holy Rosary Catholic Church just south of downtown Indy, and the reception was... decidedly not downtown, at a reception hall in Plainfield. I eventually drove from my home to the groom's Plainfield home, to Holy Rosary, to a downtown Arby's to wait out the rain, to a park in Plainfield, to the reception hall, to my home. Lots of driving, but no matter: I enjoyed the day. And finally, the photos get their time in the blog spotlight (they were already posted to the shop.

Next up: the wedding of a TA from this summer's organic chemistry class. 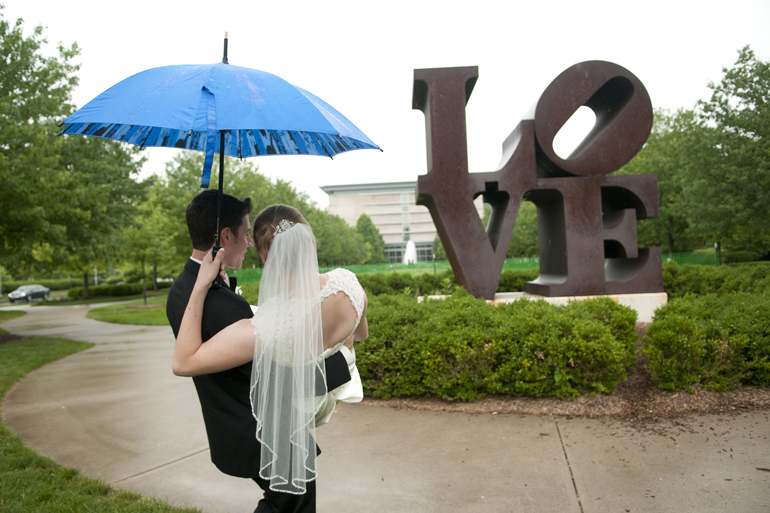