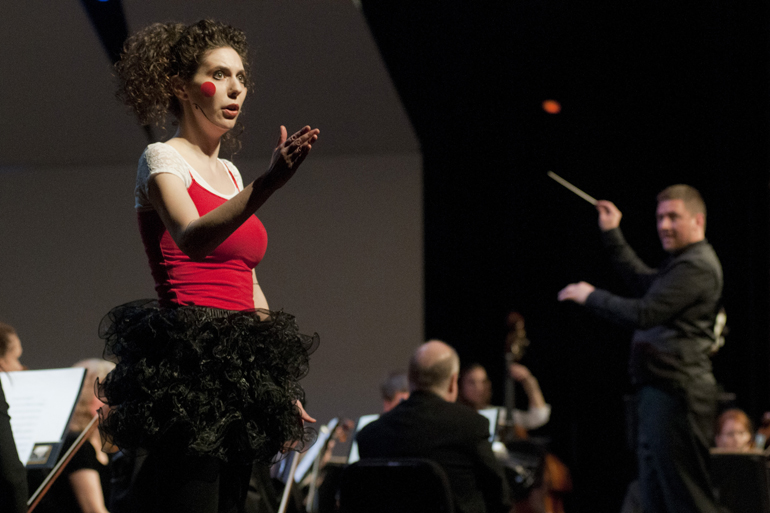 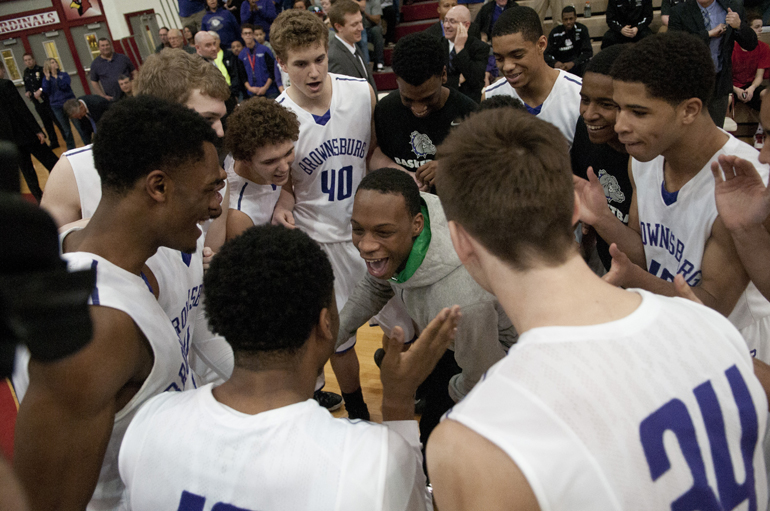 On Monday, I was accepted into the IU School of Medicine. Today, I was paid to fly a kite. Truly, we live in interesting times.

While I was in Guatemala, I got an email from an intern at the Indianapolis Museum of Art. The museum was planning its annual spring equinox event, with this year's event themed, "Go Fly a Kite." The intern went looking for kite aerial photographers in the area to take pictures of the event from above, and the intern found my site. I agreed to take the photos (because, a la Ghostbuster Winston Zeddemore, when someone wants to pay you to fly a kite, you say YES!), and I also agreed to be the interesting person that other organizations, like Sky Blue Window, could talk to before the event.

...If you haven't clicked through to the Sky Blue Window story, please do so, if only to learn how happy I, as a Beatles fan, became when I read it.

I took more than 2000 photos using the IMA's GoPro, which was much better than mine and also could send photos to a display screen on the ground. It was a fun day, and I would love to do it again. 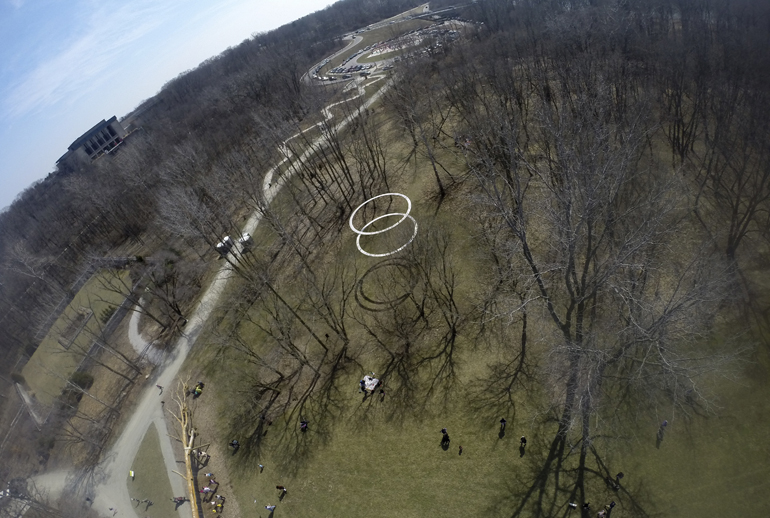