It started with wanting to mimic a Lens blog entry. The post, about Harold Ross's technique of "sculpting with light," showed some awesome painting-like images that I wanted to recreate. All I had, though, was my new SB-600, so I had to improvise, which eventually meant using a MagLite instead.

I also had inspiration from IU Student Media coworker Zack Hetrick. He did some wonderful work while he was there, and he continues to do so. I thought of playing with the ideas he had for The Accidental Tenor and the Movement issue of Inside magazine.

I also thought I could do a little of what people do with sparklers. It fit in with the long exposure I was already doing, so I figured, "What the hell?"

But really, I just played around. This is the first time I've messed with lighting at this level, so I'll probably get better ideas as I keep working on it. 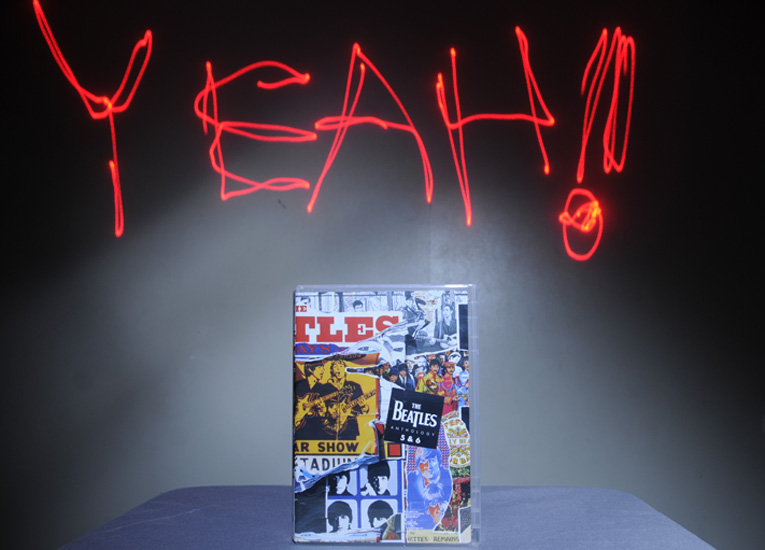 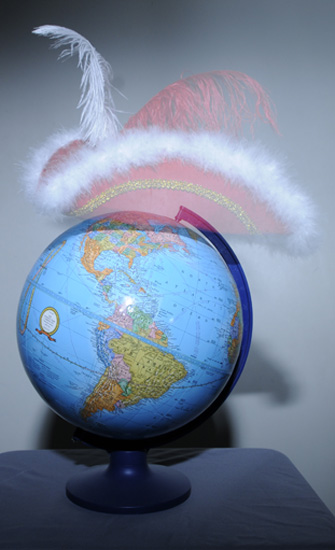 Flash popped once with the hat on, once with it off. The hat is from my role as Major-General Stanley in a high-school production of The Pirates of Penzance. Thanks, Mrs. Jackson! Alex Farris 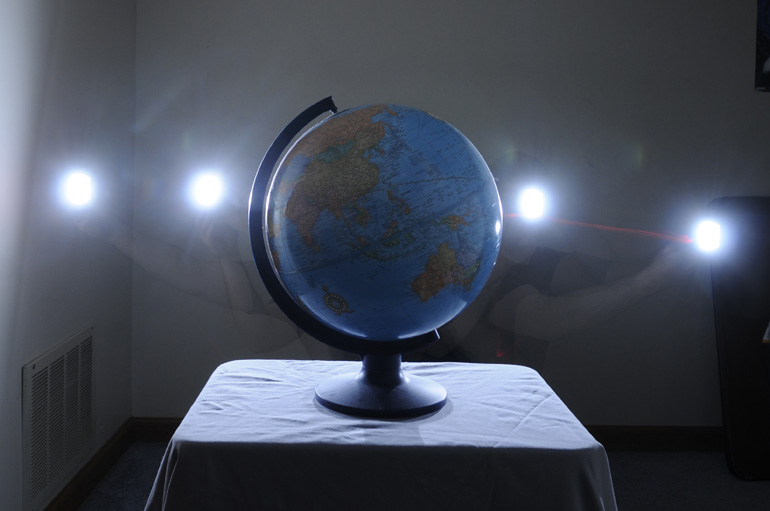 Five pops, with a trailing red light from the back of the speedlight. Alex Farris 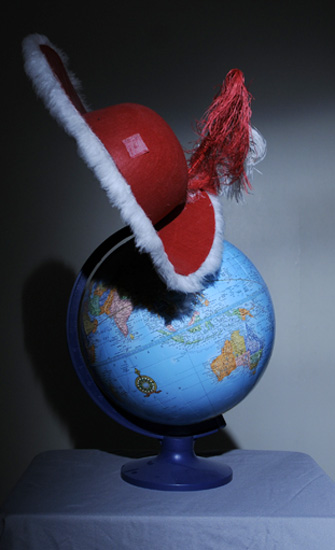 The Major-General throws his hat at the world! Alex Farris 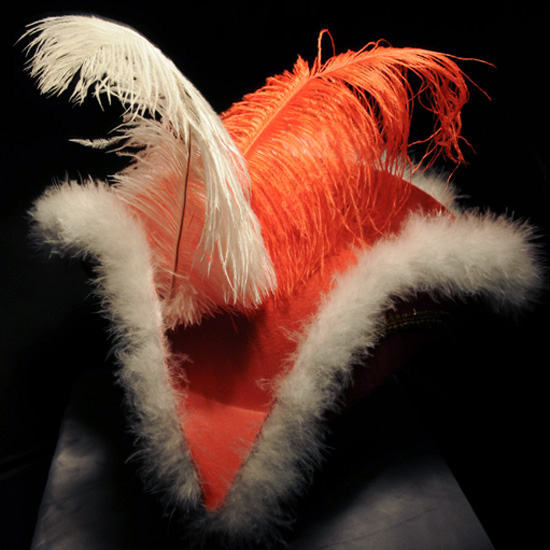 One of my first attempts at "sculpting with light." Not quite to the point of hyperrealism yet. Alex Farris 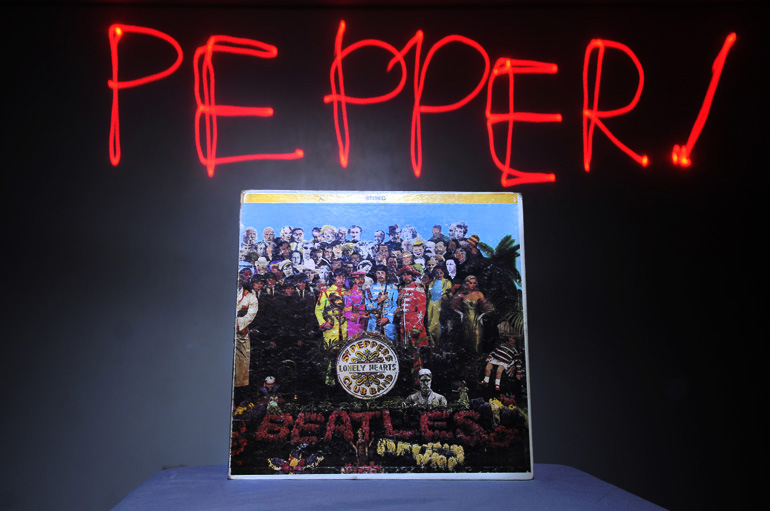 We hope you have enjoyed the show. Alex Farris

THINGS WE SAID TODAY Personal
Tweet
HTML Comment Box is loading comments...
Comments
Next
Previous entry: Let's not get too excited.
Next entry: shooting from the hip (re-do)