Tomorrow is the 70th anniversary of the Japanese attack on Pearl Harbor. As commemorations occur, they provide a news peg for two things that I have been late in posting. The first is my finished written story about the Pearl Harbor Visitor's Center, which has been published, not only on the IU School of Journalism class website, but also this Sunday in The Indianapolis Star. The second is a followup post of Hawaii photos that is seven months overdue. The published story provides evidence that the trip was not a vacation; the photos, maybe not.
Flip the light switch 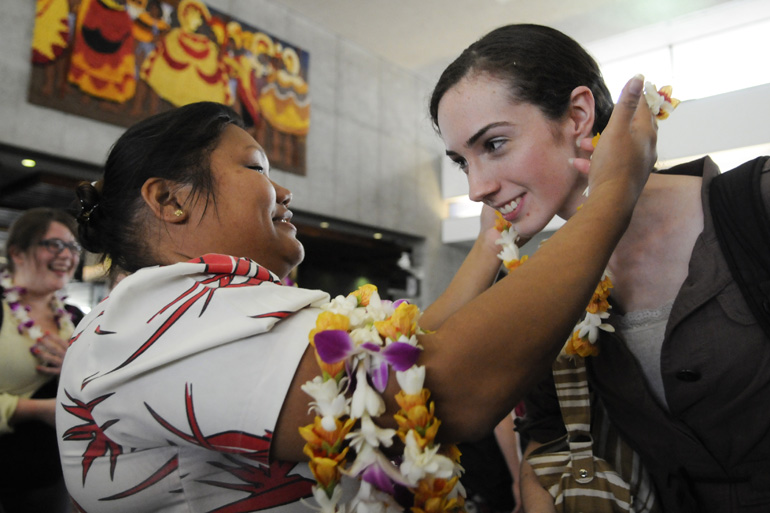 Classmate Kamilla Benko receives a lei upon getting off the plane at the Honolulu airport. Alex Farris 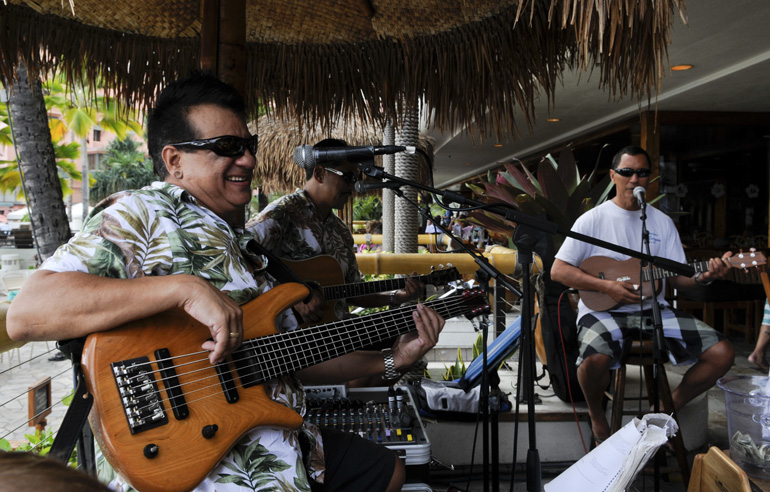 Duke's Canoe Club on the sands of Waikiki had a house band that fit my home state into every song once they found out we were from Indiana University. Alex Farris 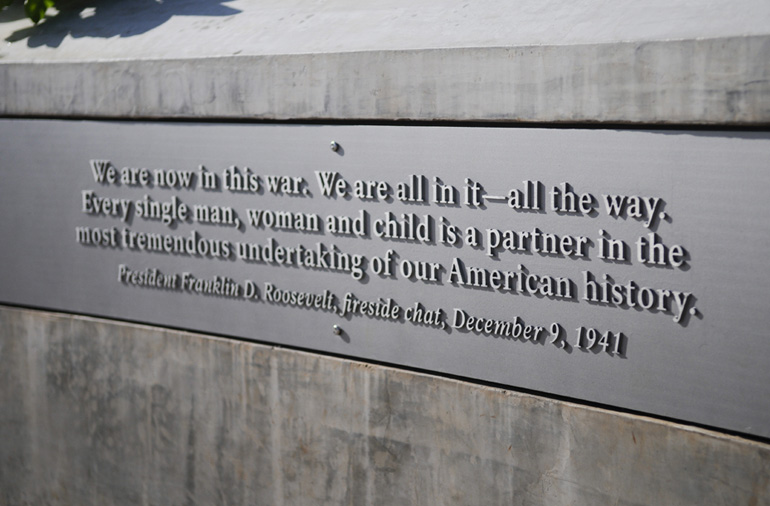 This and other quotes from the remembrance walk around the memorial. Alex Farris 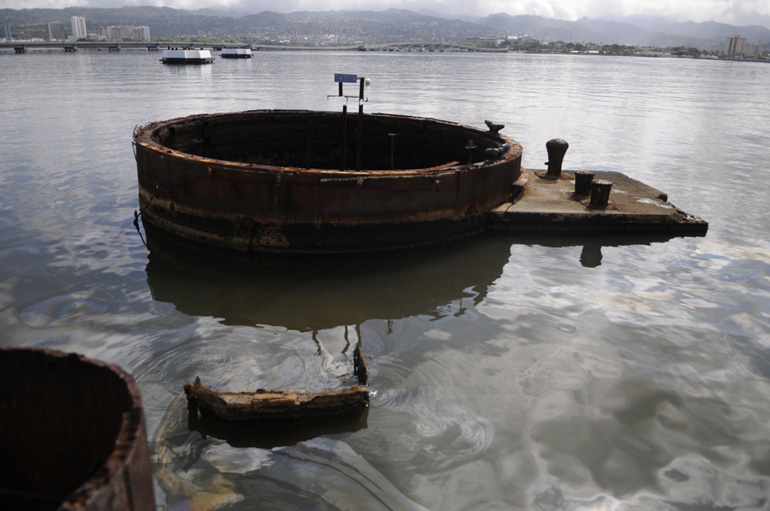 Oil still seeps out of the hull of the sunken U.S.S. Arizona outside its memorial. Alex Farris 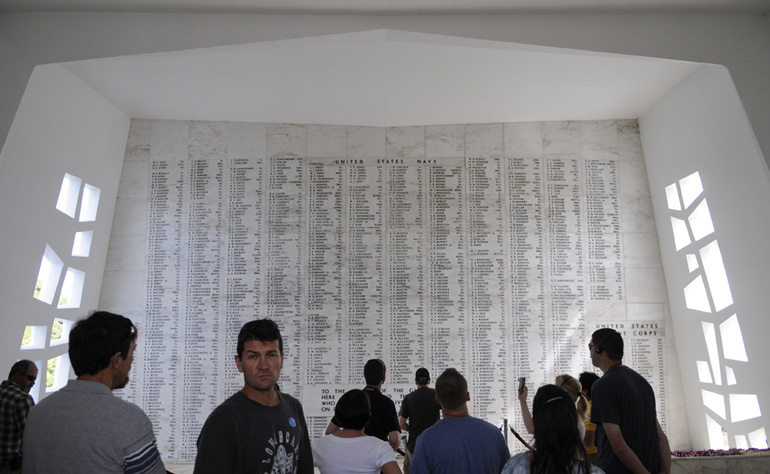 This wall lists all the servicemen and women who died in the attack on the Arizona. Alex Farris 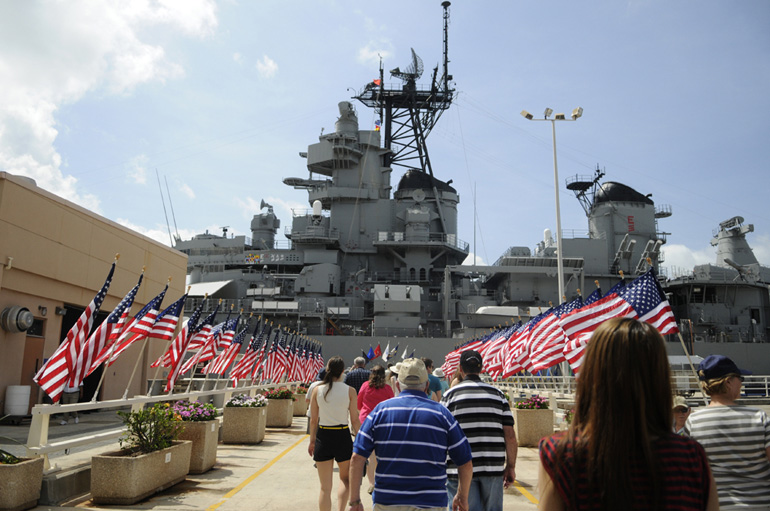 Docked near the Arizona Memorial is the U.S.S. Missouri, host of the signing of the treaty that ended Pacific hostilities in World War II. Alex Farris 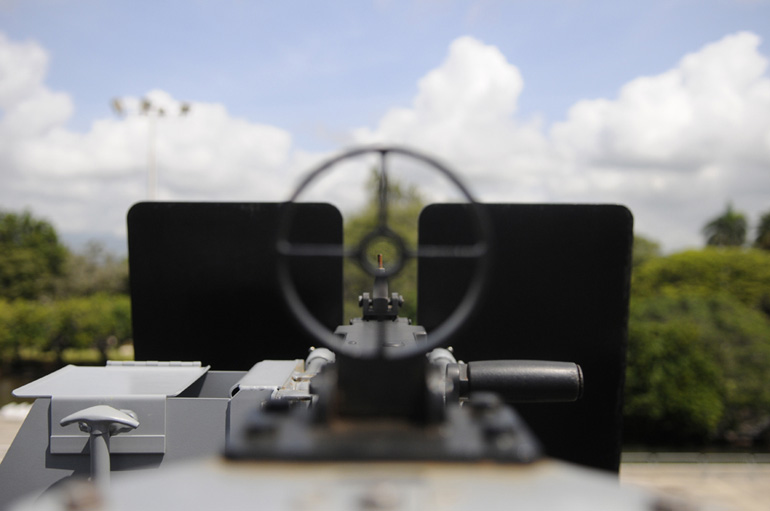 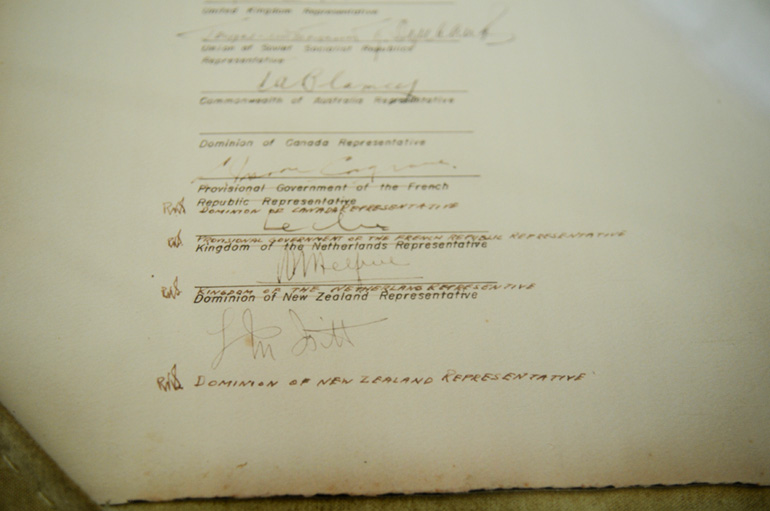 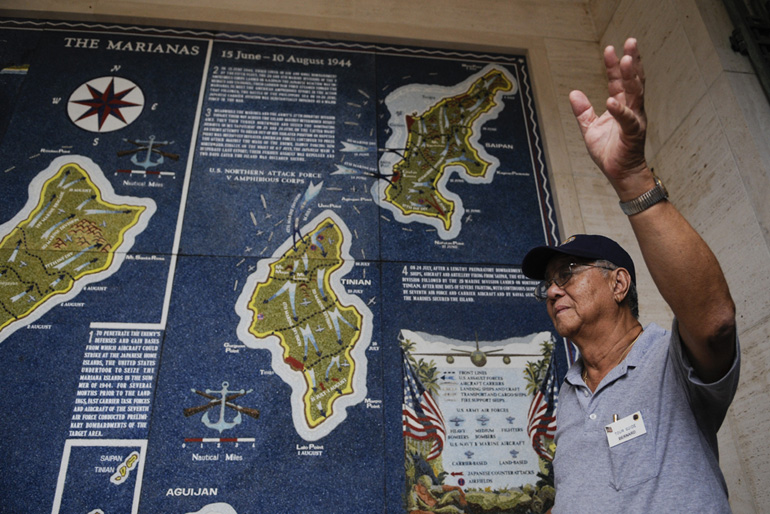 A guide named Bernardo, who lived in Hawaii during the Pearl Harbor attack, led us through battle mosaics of the National Memorial Cemetery of the Pacific. Alex Farris 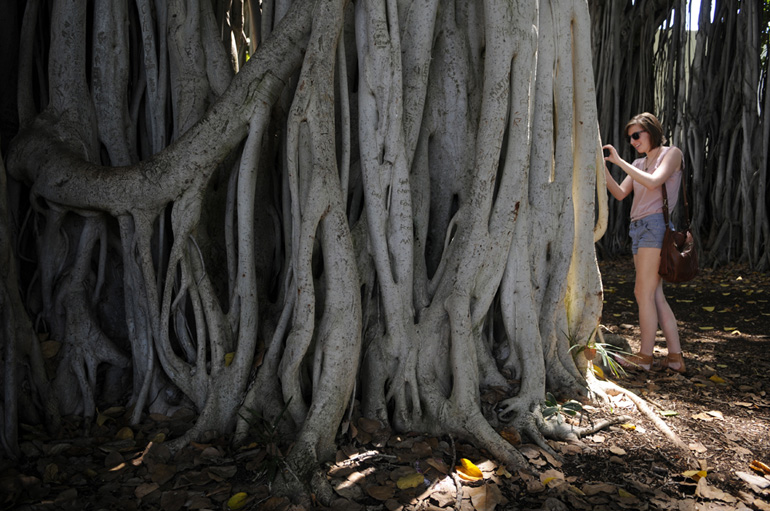 Classmate Jessica Contrera takes a picture of the huge banyan tree near the Iolani Palace. Those huge branch-like things hanging from the top of the tree eventually become, as in this picture, the roots. Alex Farris 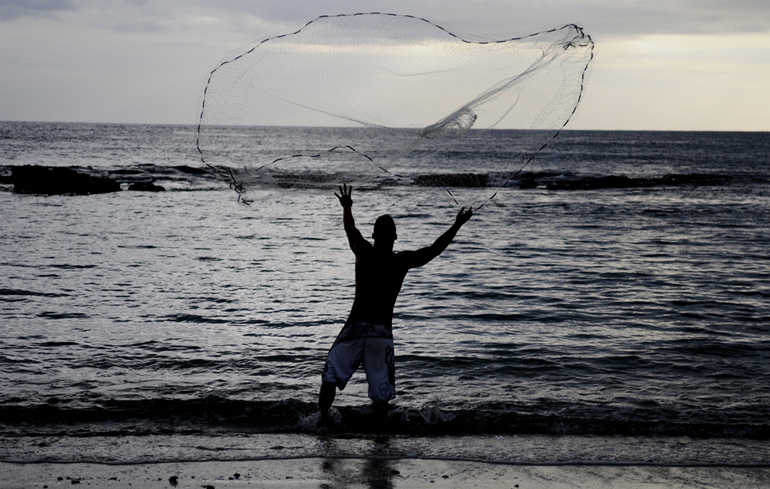 We went to a luau, a very vacation-like activity. We watched someone toss a net into the ocean to catch fish the old-fashioned way... Alex Farris 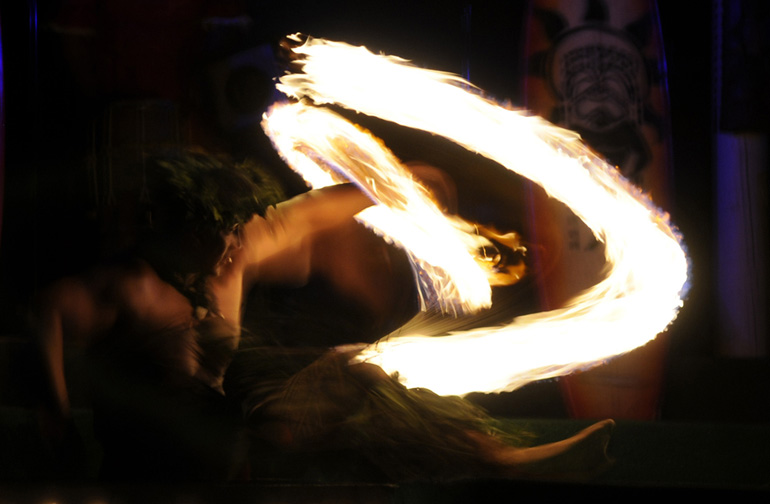 ...and another guy twirl a stick of fire. Alex Farris 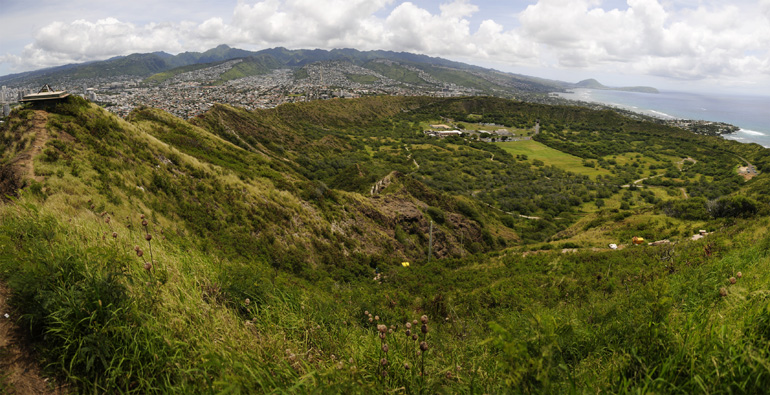 Diamond Head Crater used to be an active volcano. Now it's something to climb... because it's there. Alex Farris 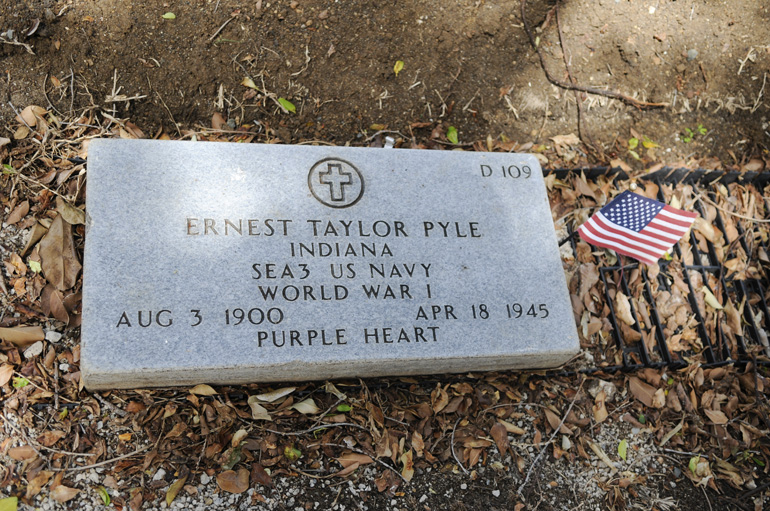 Ernie! He wass buried at the National Memorial Cemetery of the Pacific, not because he was a war correspondent, but because he was in the Naval Reserve for three months during World War I. Alex Farris 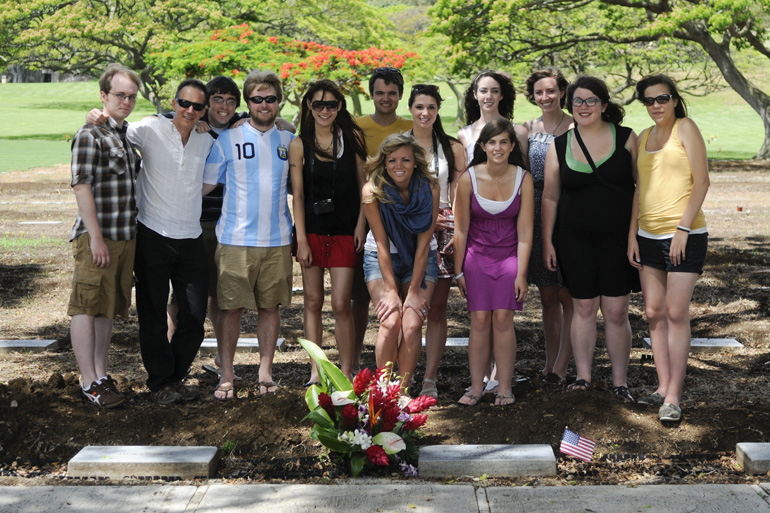