True The Plaza de España in Seville, Spain (regrettably dredged for renovations for this photo on Mar. 27, 2010) was a filming site for the Naboo sequences in Star Wars Episode II: Attack of the Clones, as well as a site for Lawrence of Arabia. Alex Farris
Dumpster diving through the archives: Internal frame | Alex Farris Photo Blog
Home
Previous
Archive
TAGS
Spanish
Sports
IU
Bloomington

(This is part two of an occasional and, admittedly, vane series of looking at my old photos. You, gentle reader, might not care about the patterns I find in the pictures I've snapped in my very short career, but maybe you do. Maybe you're a prolific college photographer reminded of a technique you haven't used in a while, or maybe you're a neophyte and haven't given much thought to the elements of photography.


Either way, I'll do my best to make this a good use of your time. There are so many other things to read and do on the Internet, and I'm glad you stopped at this plot of code for a quick sec to indulge in some photo philosophy.)

Sometimes, a photo assignment or some part of that assignment doesn't look awesome. In fact, I've never walked into a place or time to take photos and an image immediately yells, "Hey! Right here! I'm your World Press Photo winner!" (Hence the need for photojournalists with trained eyes, diligence and patience.) In those instances, the first crutch (or fetish, as I called it previously) that I use is an internal frame.

The camera already provides a rigid frame, and often it's a pretty constraining one. Human sight is so panoramic, and so narrowing that range to a 3:2 box already takes some of the majesty and breadth out of a landscape or a piece of action. Why, you might ask, would you limit a photo even further? Three reasons:


Here's more of what I found in the most recent dumpster dive. If you're feeling frisky, check out another internal frame from a blog post in March 2011. It's the fifth photo from the top. 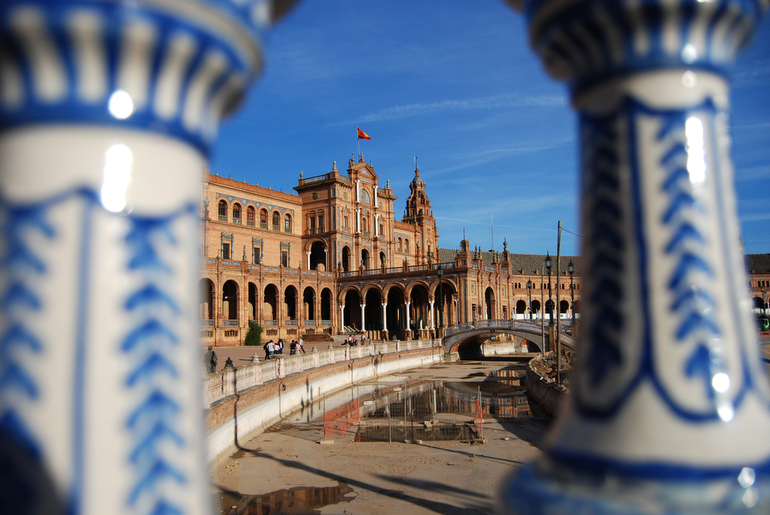 The Plaza de España in Seville, Spain (regrettably dredged for renovations for this photo on Mar. 27, 2010) was a filming site for the Naboo sequences in Star Wars Episode II: Attack of the Clones, as well as a site for Lawrence of Arabia. 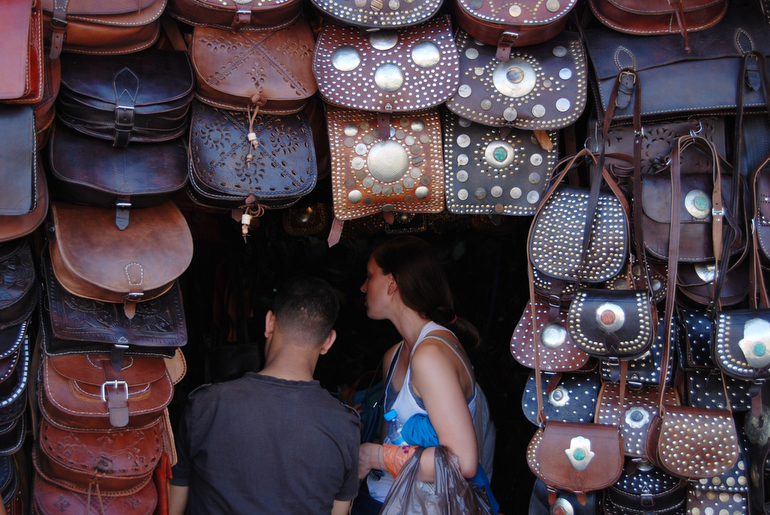 Another one from my study-abroad travels. Here, a friend walks into a purse shop in Marrakech, Morocco, that seems to literally be made of purses. 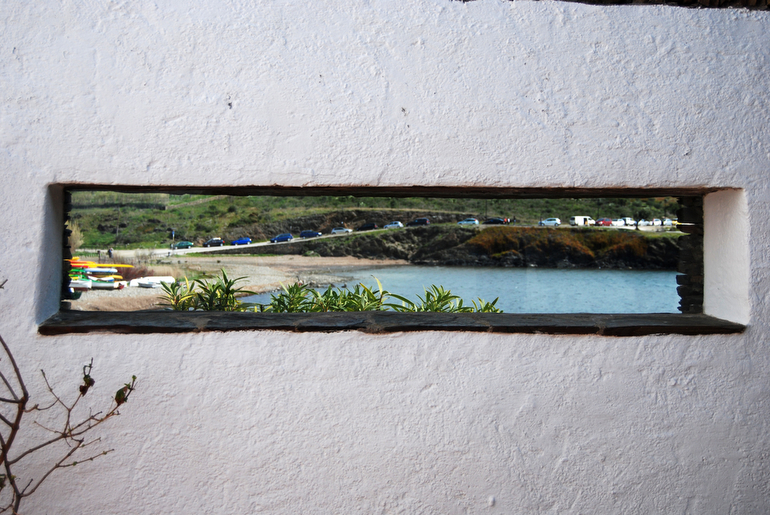 Last one from my travels in spring 2010: A line of cars entering the estate of Salvador Dalí in Port Lligat, Catalonia, Spain. The focal plane is on the window, partly by accident and partly because I like the window and I want one like it when I buy a house. 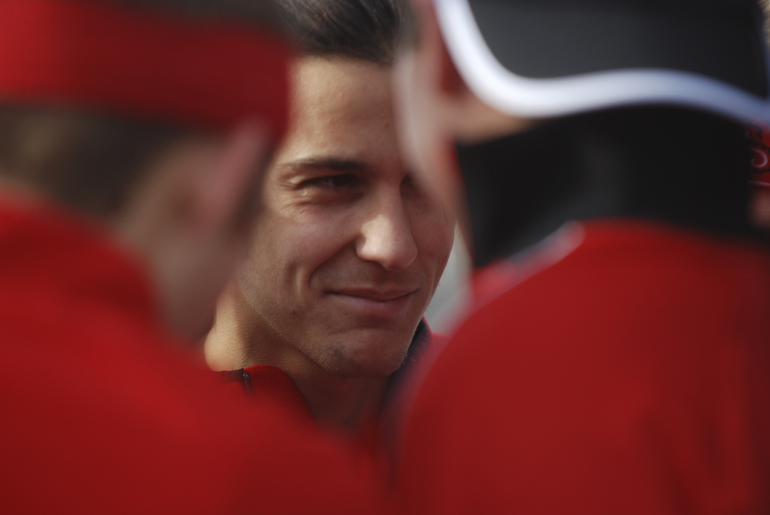 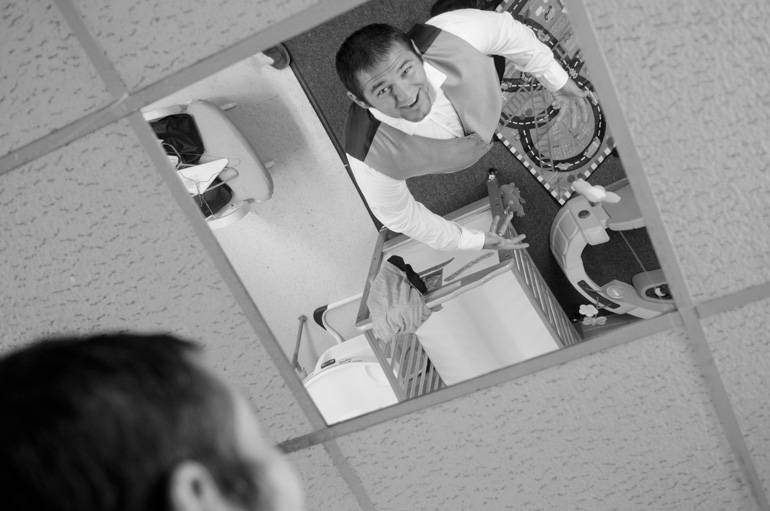 This is my cousin's best man looking up to the ceiling in the groom's room/church nursery before the wedding.

Next up (at a time to be determined): Either one of two things. It could be (like the last photo here) reflections, refractions, and other toyings with the direction of light; or it could be my favorite name that the aforementioned professor gave to a photo element: introduction of color into a monochromatic setting. We'll see.

THINGS WE SAID TODAY Spanish | Sports | IU | Bloomington
Tweet
HTML Comment Box is loading comments...
Comments
Next
Previous entry: It's a marvelous night for a moondance
Next entry: I am a Hoosier, but I was a Boilermaker